Paul Ygartua’s creative inspiration is practically infinite. His pictorial alphabet is full of emotionality and symbolism which marry together to obtain a palette full of chromatic rich in meaning digressions. Ygartua is a master both in abstractionism and in surreal metaphysics so he also demonstrates a great talent for sign composition. It also manifests itself in the extreme precision of the dosage of light that emphasises color to support the narrative role of the characters. A world, the Ygartua one, populated by concepts, metaphors and situations that are immediately understandable. A rich world that transforms itself more and more every day into a vast and very large universe that can be embraced both by a sensitive and accustomed user and by those who have recently approached the world of art. Ygartua is an artist who leaves his mark, who strikes and stands out and who rightly feels close to a personality of the caliber of Salvador Dalì and Picasso himself because he has their tenacity and their genius. 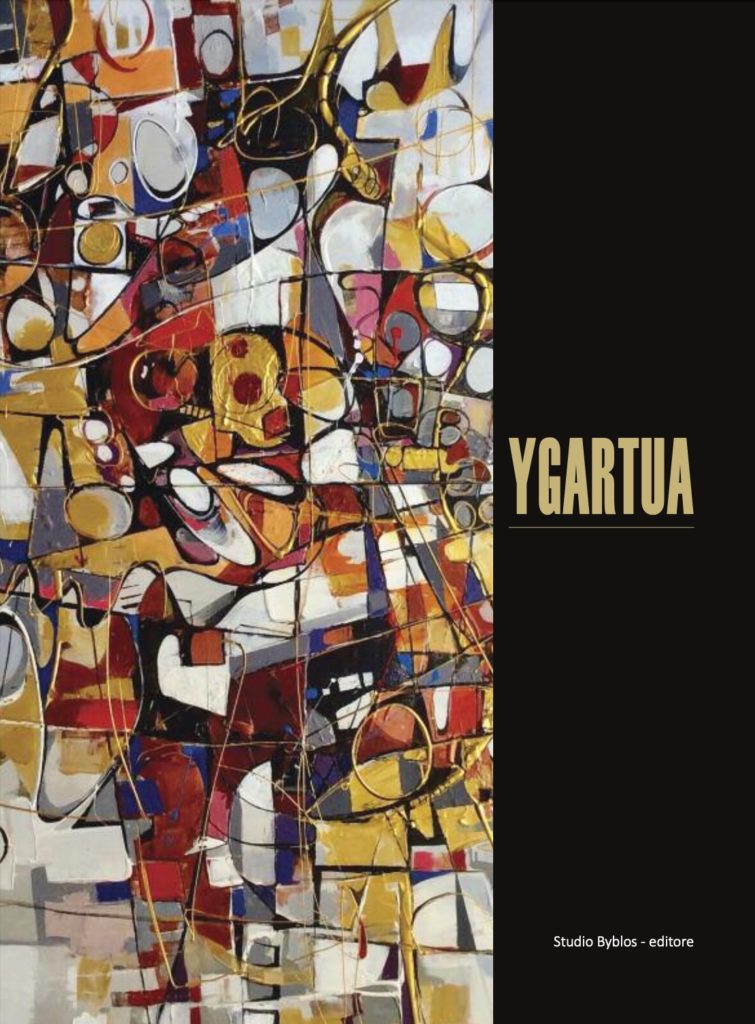 With a 500-year-old history, the Frankfurt Book Fair of today is acknowledged to be the world’s largest book fair, attracting a global audience of book publishing industry professionals and a total of more than a quarter of a million visitors each year.

The Frankfurt Book Fair is held in Frankfurt, Germany where it is known as Frankfurter Buchmesse. The event takes place at the Frankfurter Messe, a complex of buildings with

The Frankfurt Book Fair is held every year in October. In a typical year, the fair hosts more than 7,300 exhibitors from 100 countries ranging from Albania to Zimbabwe. Around 300,000 visitors will attend the event, and over 10,000 journalists will cover it.