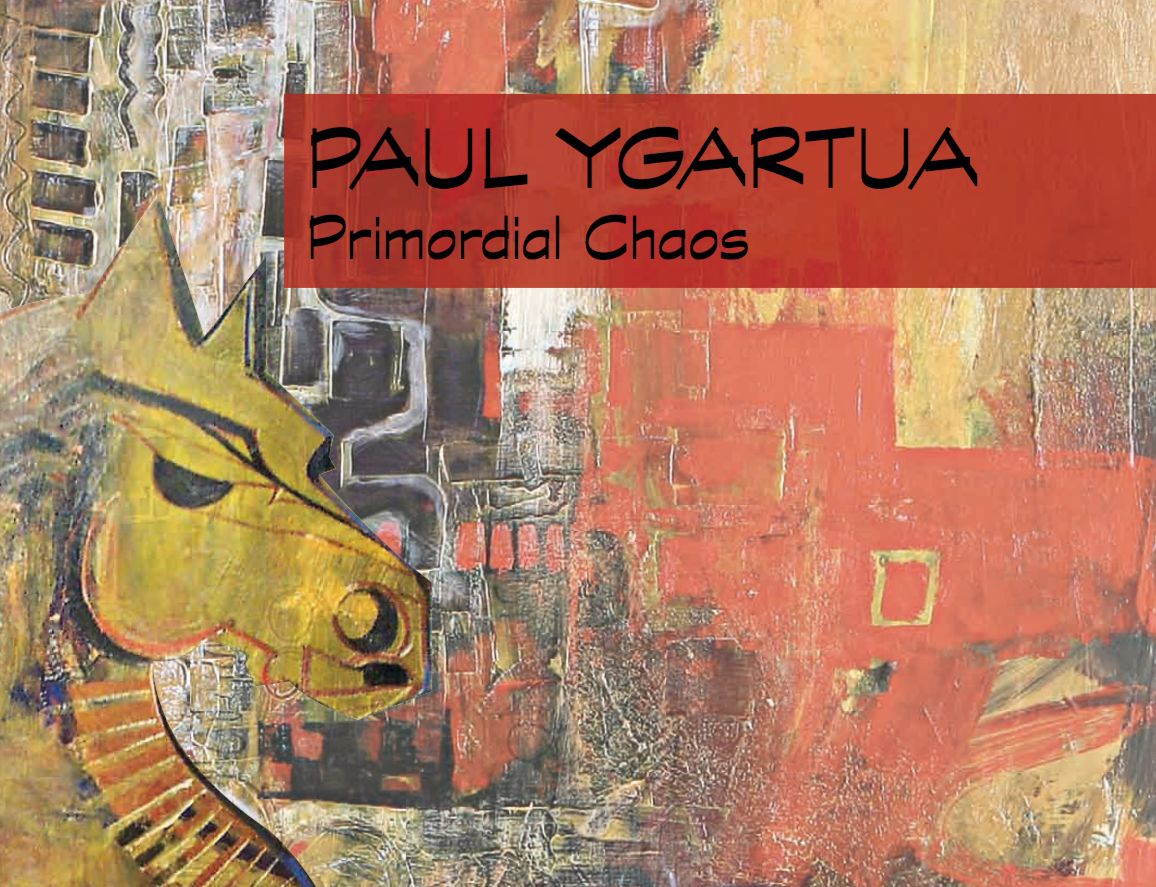 He creates ( using knife and brush) these compelling images dominated by rich impasto, detailed with ne lines and punctuated with geometric shapes. On that February day I was in his studio when he put a 30” X24” blank canvas on the easel. I watched at his side until the work was complete, signed, titled, dated and removed from the easel. I should have been taking photos or notes, the process of watching a genius at work is fascinating and should be documented. 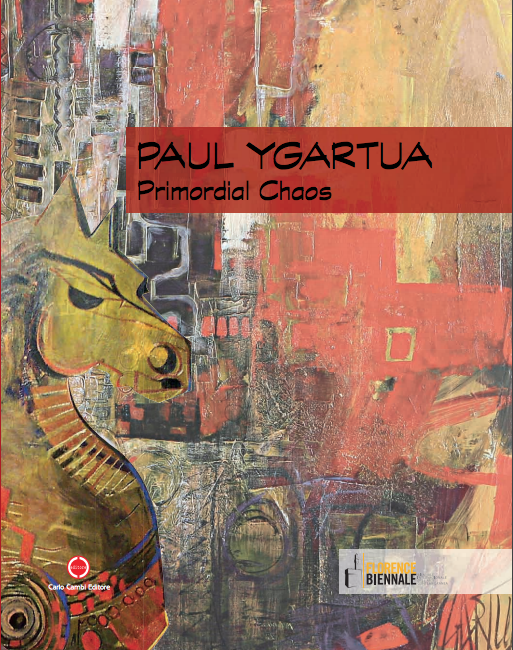 Often when one looks at an abstract expressionist painting it is tempting to think that all the visual excitement, is the result of a haphazard process, of course its not the case; at least with Paul.

As he worked, I asked about the colours, the lines, the knife manipulations, the shapes.
Paul explained them all. He worked at the canvas like a mathematician might work on a formula. Everything had a purpose, the equation would be resolved. He was going into, what seemed to me, uncharted territory. I had never seen him create such a work. As usual, his con dence never faltered.

I suppose it can be, or look, easy if you have his imagination combined with his skill as a colourist and draughtsman. In about one hour the sublime solution was found, the story complete. The result, a compelling, graceful and expressive work. The title, “Portrait of a Rug Merchant” to humour and acknowledge the sole spectator of a one man show performed by a genius.